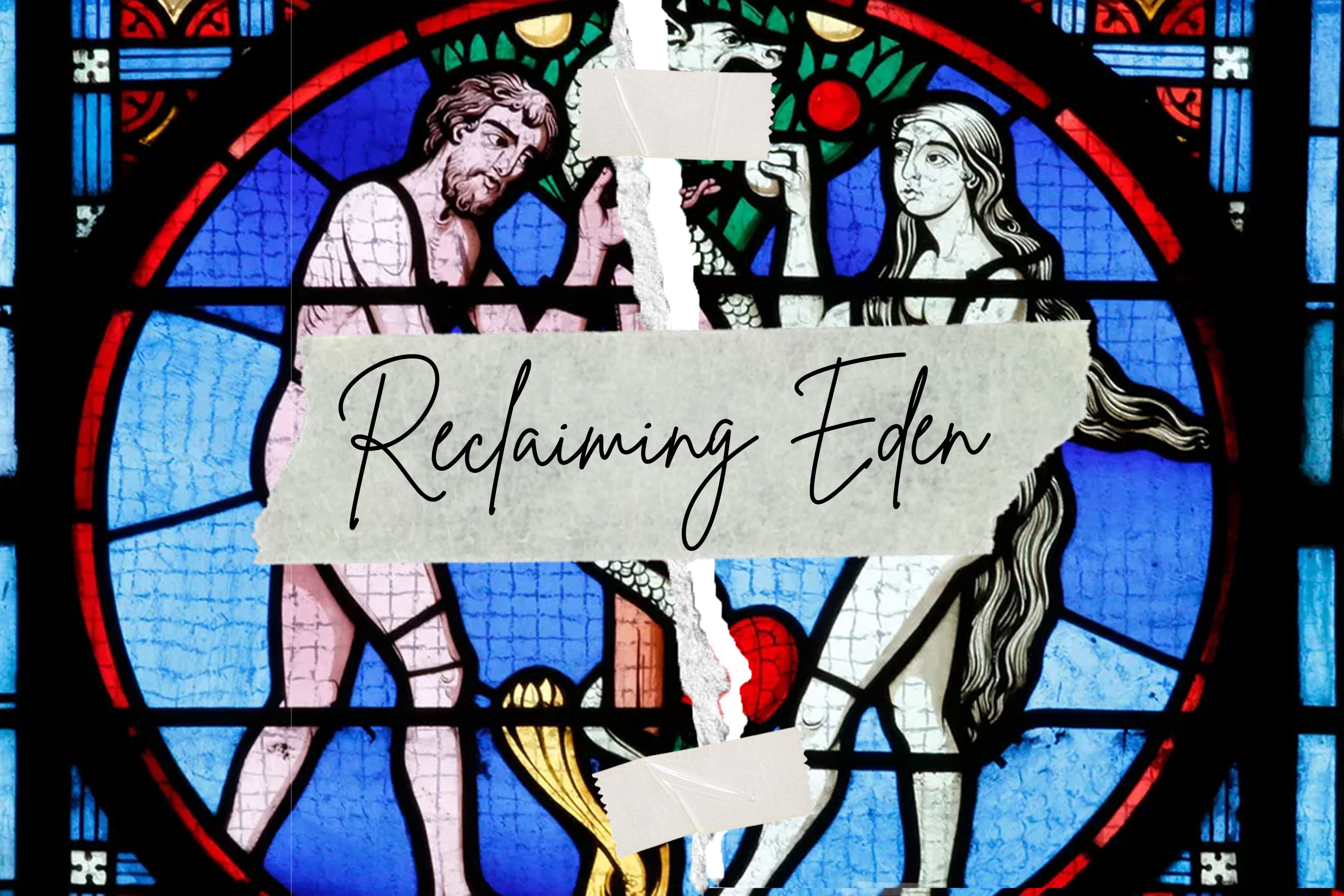 What do you think of when you hear the word “reclaim”? To some, they think of “reclaimed” wood or timbers and decking rescued from old barns, factories, and warehouses. People will take what is reclaimed and use it for another purpose than the material was originally intended. But to others, “reclaiming” has another meaning. It’s all about retrieving something that was lost or taken. It’s recovering something for the purpose of returning it to its original purpose or intent. And that’s the story of a place called Eden. It is here that biblical narrative has its beginnings with God creating everything. Light. Land. Animals. Humans. It was flawless and the birthplace of marriage. But in Genesis 3, perfection is broken. Innocence was not misplaced, it was given away. And since, we’ve been trying to figure out marriage hoping we’ll discover the key to marital happiness. This June, we’re going back to Eden. We will go back to the design of what God brought together and learn from the One who designed it all. This June, we’re “Reclaiming Eden” and asking God to help us rediscover His design for marriage.